The TC Cars Solihull Barons are pleased to announce a new player award introduced as part of the 2019-2020 awards season. The new award is for the best defender for the season and is chosen by the head coach (it was Dangie’s idea after all) and has been added to reflect the impact defenders can have in games when their efforts in stopping goals being scored can be the difference between winning and losing.

The introduction of this award is also the perfect opportunity to commemorate the life a long-standing supporter of the team who recently passed away and is a fitting memory of their contribution over the years with both the junior and senior Barons.

The new award will be known as ‘The Ray Tookey Best Defender Shield’. 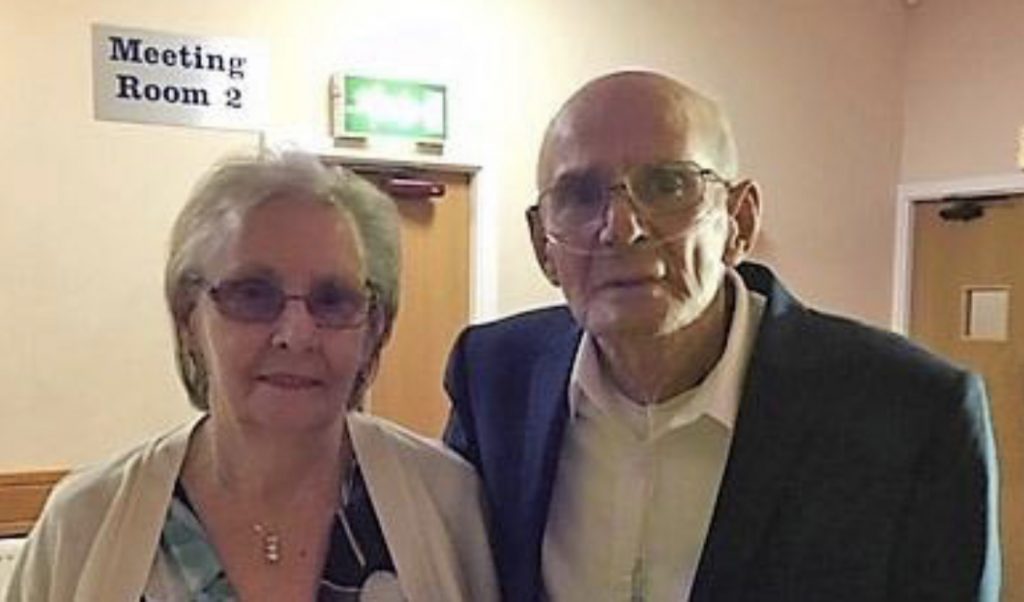 “A couple of months ago Sylvia spoke to me and asked there could be a possibility of sponsoring an award for the club and after a short conversation I agreed to look into this. The abrupt end of the season but a stop to this and then Ray sadly passed away. When Dangie suggested the new award and it was agreed by the committee I had no hesitation in recommending it be named in Ray’s memory which was unanimously agreed by the committee. As many of you will know Ray’s grandchildren Stephen, Richard and Cody have all played for the Barons in the juniors, U20s and senior teams, Stephen and Richard have also played as defenders, so this made this even more apt.”

Picking up this award in its inaugural year is Barons Captain and first line D-man Marcus Maynard who was delighted to receive the prize :

“After being told this afternoon that I have won an award, I’m very grateful to receive the award this season for the best defender of the year.

“This season has been such an enjoyable year with us winning the cup. It was the highlight of the season. It was great to win a cup with the boys this year and give the fans something to cheer about. It’s a real shame the season got cut short, as we finally had everyone fit and healthy and had a great shot at winning the playoffs! We have a great room at the barons and it’s got to be the best group of lads I’ve ever played with! All the guys have improved so much this year and hopefully Dangie can put together another squad that can challenge for the trophies next season.

“The D and netminders this year have been great and we have got stronger, game on game this season. It’s been a really good group to be apart of. I would not have been able to contribute as much as I did without my fellow teammates and coaches so thank you to all the guys!

“Thank you for the award and everyone stay safe, and hopefully hockey will be back soon!

“I am honoured that the Barons have named this award after Ray. Ray loved coming to watch the Barons, meeting and chatting to people while supporting the team. He was disappointed to miss some of the games last season due to his illness, but he would be ‘absolutely chuffed’ that this award is presented in his name. Congratulations to Marcus Maynard for winning the award this season.”

Stay tuned for the final awards, the announcement of your player of the season and perhaps a few extras !