The T C Cars Solihull Barons are delighted to confirm the signing of Adam Brittle to the squad following his icing in Sunday’s 15-3 victory against the Dragons on Sunday. A forward, Adam brings further experience to Solihull’s offensive lines with over 15 years senior hockey experience much of it at EPL level with the Swindon Wildcats, Milton Keynes Lightning and Wightlink Raiders.

The last four seasons has seen Adam ice in the NIHL for both the Blackburn Hawks and Telford Tigers where he has typically been good for a goal a game. Adam joins brothers Daniel (Dangy) and Luke in the Solihull dressing room to make it very much a family affair for the Brittles. 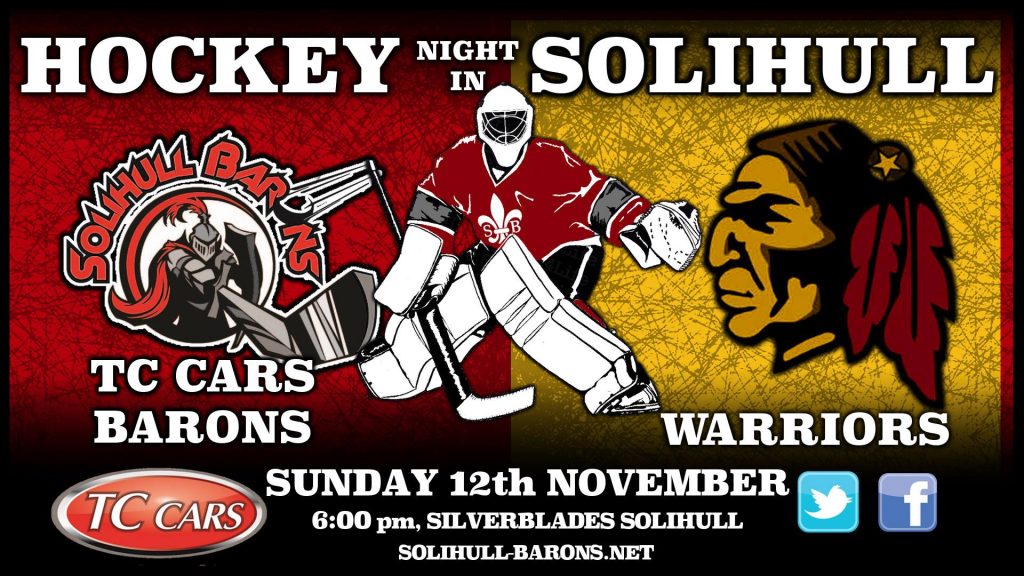