The Airport Placements Limited Solihull Barons fell to defeat on Sunday evening against a re-emerging Blackburn Hawks side starting to show some of the flair and determination which had gotten them to league and play-off championships last season. 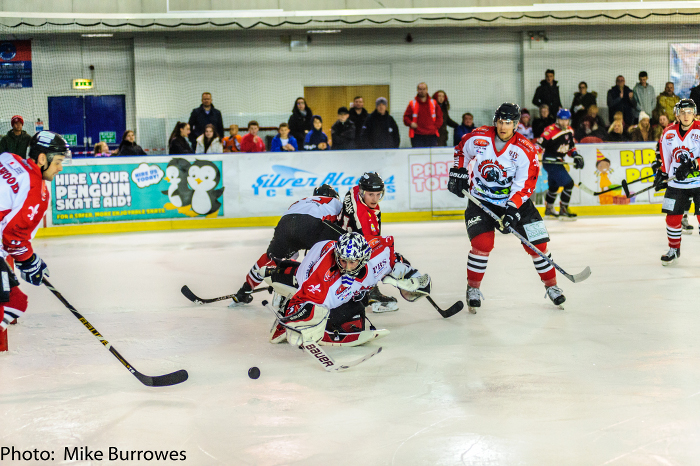 The first period got off to a solid start for the Barons, the home side generally having more of the puck but with a Blackburn side keen to exploit any gaps in the Solihull defence. It would however be the Barons who would score first, Tom Soar and Niklas Ottosson crowding around the Hawks goal crease and allowing the Swede to put the back into the net. 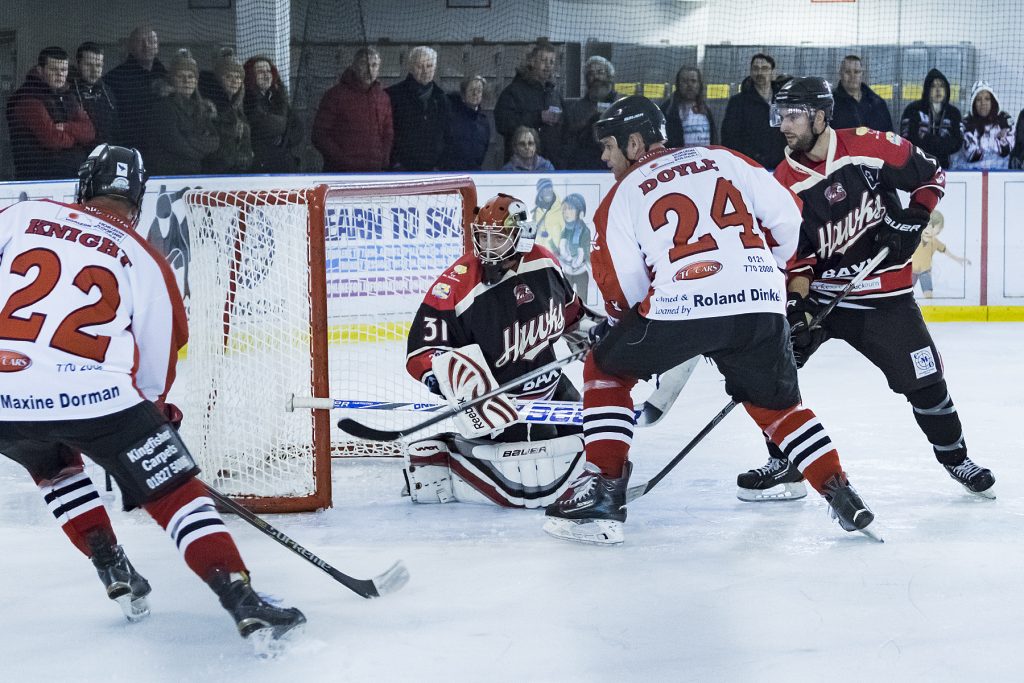 The remainder of the period remained scoreless though a Hawks breakaway looked to have generated an equaliser when the energy from the shot was not fully dissipated by Barons goalie Sam Hewitt and the puck had to be scooped off the line. 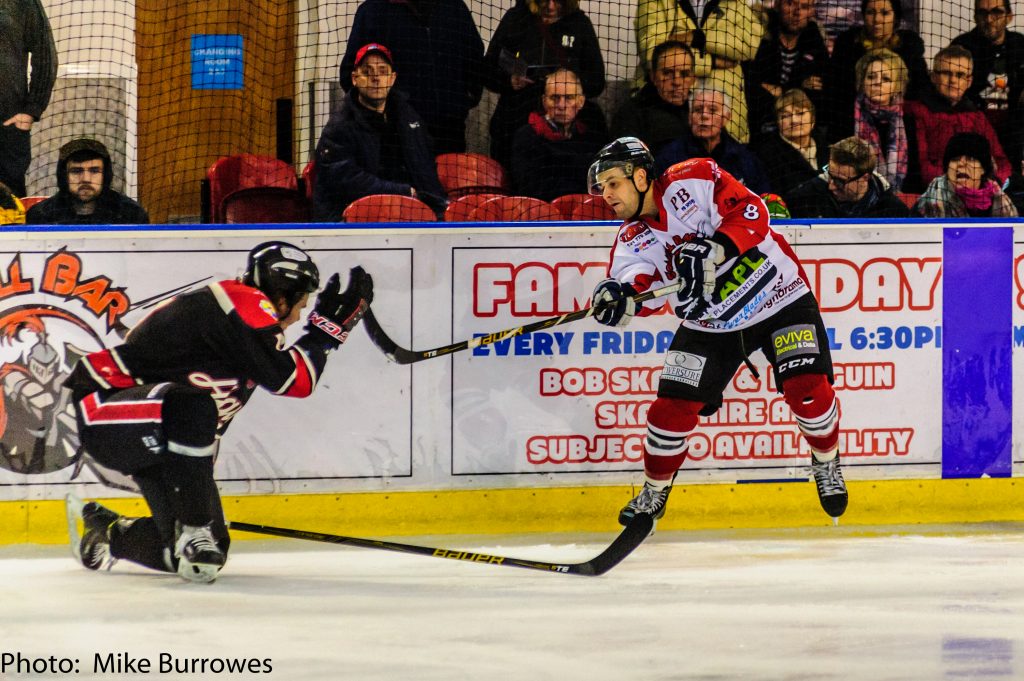 The Hawks would not have to wait long into the second period to get their equaliser as a mere 30 seconds from the puck drop Blackburn’s Finnish import Mikko Sierman poked the puck beyond the reach of Sam Hewitt for the visitors opener. 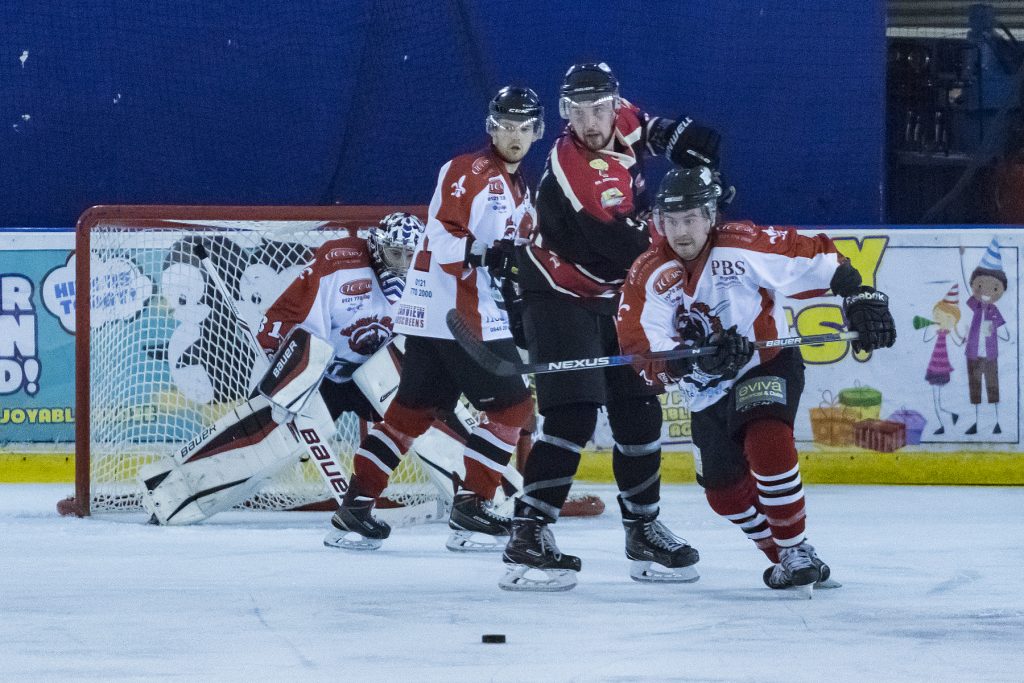 By the halfway point the Barons found themselves on the wrong end of a major, Andy Whitehouse being sent to the dressing room for a high sticks penalty. The resulting power play yielded the Hawks their second goal of the night- Steven Duncombe slotting the puck home from the blue line. Things would get worse for Solihull a few minutes later as they fell two goals behind, Aaron Davies finding a gap behind Sam Hewitt’s left leg for the Hawks third goal. 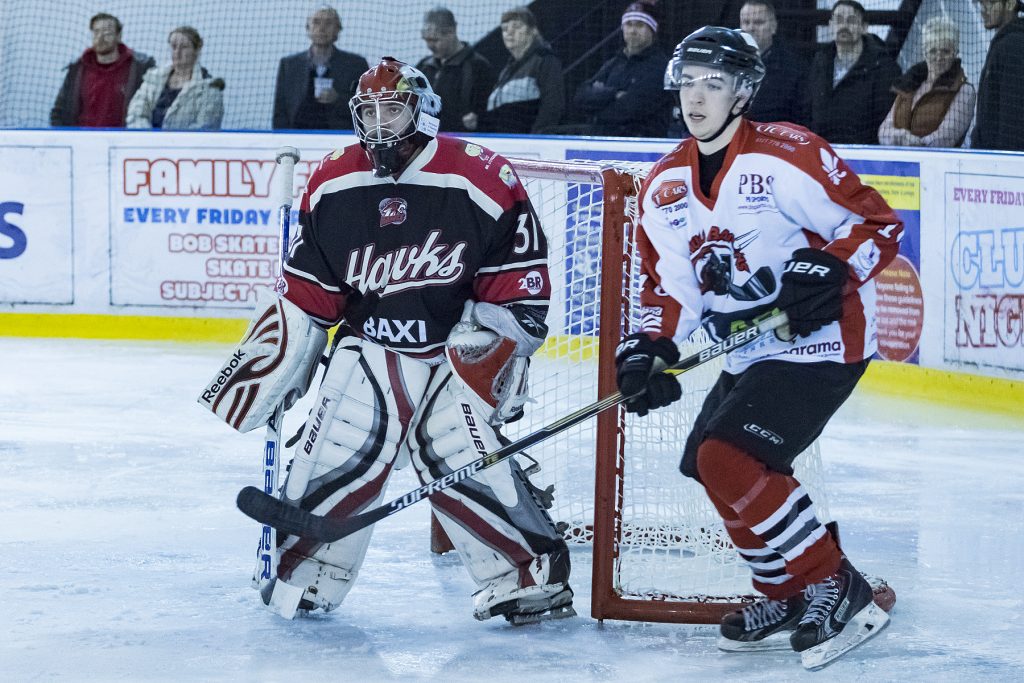 The final period would see the Barons go down another goal early on, Aaron Davies once more doing the damage. With 10 minutes to go the Barons would however stage something of a potential comeback. Joe Henry shot through the legs of Hawks goalie Stuart Ashton for Solihull’s second and this would quickly be followed with Niklas Ottosson adding a third for Solihull. A timeout by the Hawks allowed the visitors to compose themselves and soon they too would strike back to recover their two goal cushion and leave the final score of 3-5 in favour of the Lancashire side. 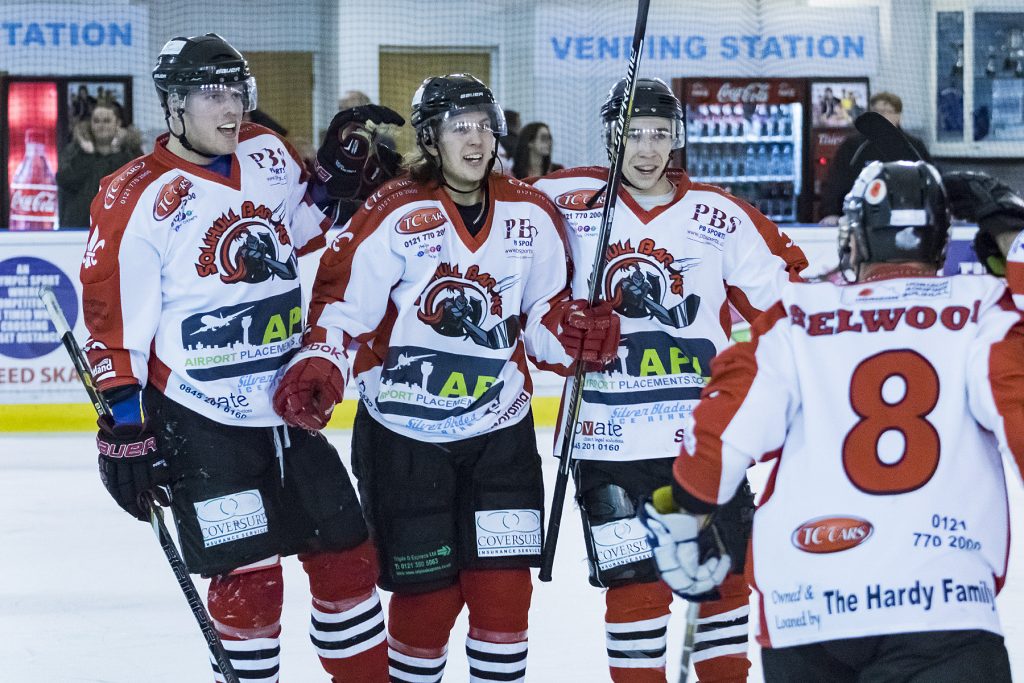 The Barons are back on home ice this Sunday with local rivals the Telford Tigers making the short trip to Hobs Moat for the first time this season. The two sides met once before this season, sharing the point and goals in a tie at the Telford rink in September. This will be the last Barons game before Christmas and the last of 2016 and to mark this the game will be supporting Action for Pulmonary Fibrosis and there will be an opportunity for fans to skate with the Barons following the game. 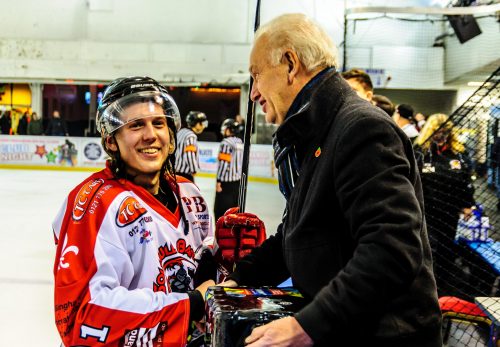 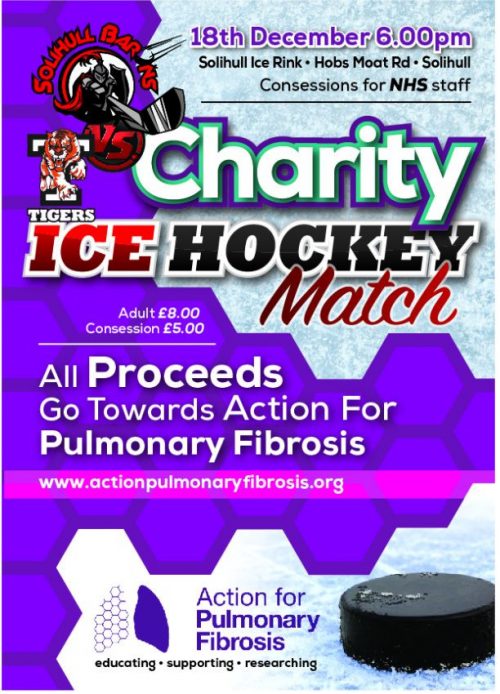 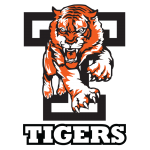 if you are interested in travelling on the supporters bus to the Telford game on the 07/01/17 please come and see us at the supporters table at the next home game and we will take your details. The cost will be no more than £15 per person.